Community Service For Community & Your Firm

Why is corporate social responsibility important to a business? You get internal and external value, via:

Communities rely upon the involvement and leadership of citizens. Our nation and the planet require informed advocacy. At MediaFirst, we consistently strive to learn more about the world and take part in making it better for all.

We help charitable organizations selected by the staff through:

M1PR, Inc., MediaFirst is proud of our involvement with these nonprofits 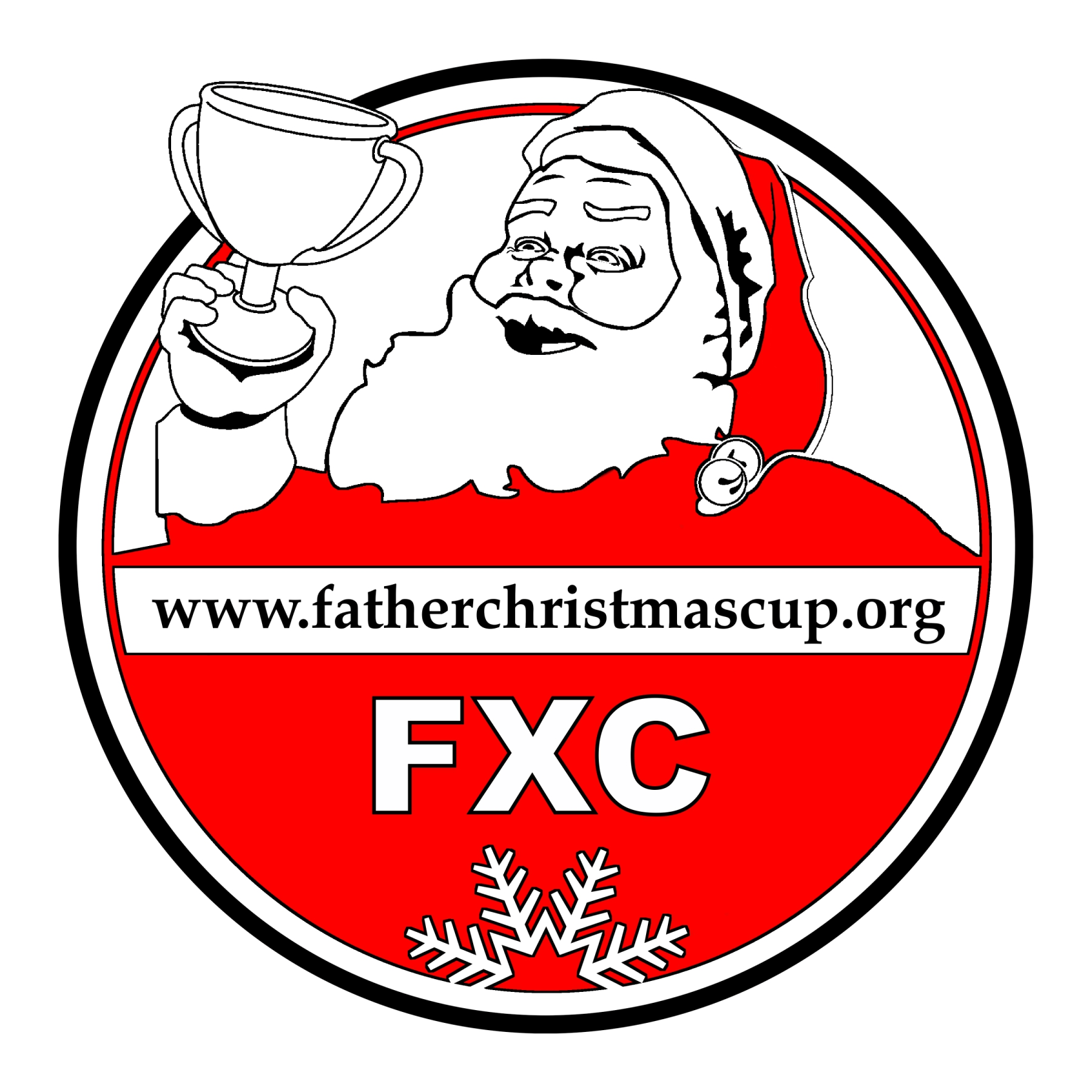 Amnesty International: Worldwide, Amnesty supports the Universal Declaration of Human Rights, freedom of conscience, and an end to torture.

A supporter of pet adoption programs from Angles Among Us, the Atlanta Humane Society, Fulton County Animal Services, PAWS, and other local organizations.

International Campaign to Ban Landmines (ICBL) supports a ban of landmines through an international treaty, the 1997 Mine Ban Treaty, for which earned a Nobel Peace Prize. ICBL is a global network covering 100 countries that works for a world free of antipersonnel landmines. Previously we supported Clear Landmines, Physicians for Human Rights (PHR) program: Every year more than 20,000 people are killed or mutilated by landmines. Notably, children are about 45% of civilian casualties.

The vast majority of victims are civilians and not soldiers. Year after year, Landmine Monitor has reported that civilians account for 70 to 85 percent of casualties. This is not just during a conflict – most of the countries where casualties are reported are at peace. 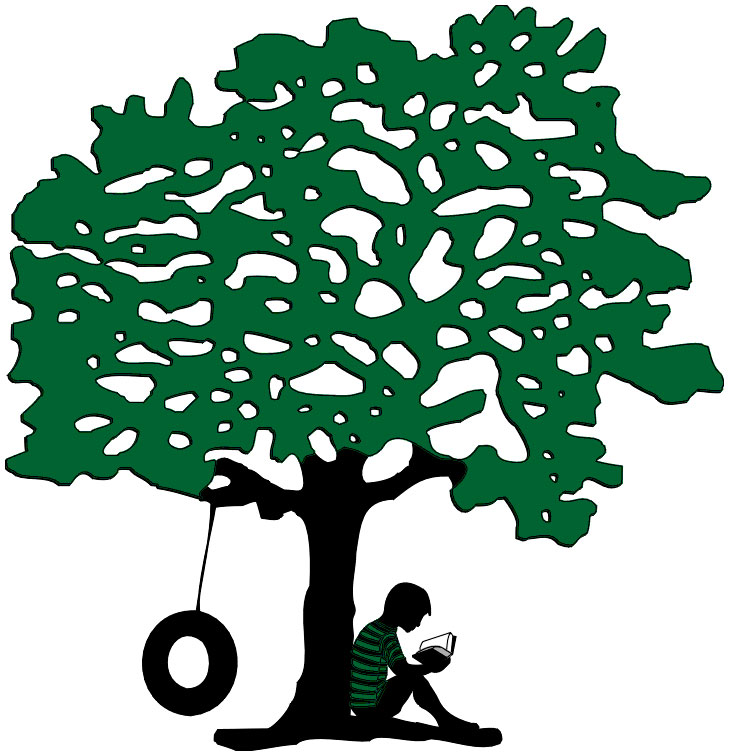 High Meadows School: Mr. Caruso served as a member of the board of directors of this extraordinary pre-K through eighth-grade school. He led the first annual campaign for fundraising (establishing an ongoing annual campaign), developed a template for school Press Releases and issued a press release when High Meadows was awarded a Goizueta Foundation Grant.

Kiva: Loans That Change Lives. Kiva empowers individuals to lend to an entrepreneur across the globe. By combining microfinance with the internet, Kiva is creating a global community of people connected through lending. Kiva promotes dignity, accountability, and transparency. MediaFirst's staff made more than 27 loans in more than 14 countries, of which more than 26 have been repaid in full. There have been no defaults or delinquencies on any loan. See an example on the Kiva lender page of our CEO, Jim Caruso.

National Kidney Foundation of Georgia: Noelle Rutecki and Jim Caruso developed a brochure, which presented of giving opportunities. This work was performed for Sue Hughes.

Men's Soccer Over-30 League: MediaFirst created and maintained a league Web site for Over-30 and was instrumental in organizing Over-40 and Over-50. Mr. Caruso ran an adult Over-30 team, many-time season and tournament champions. He orchestrated the founding of Future Stars, an adult soccer club, Future Stars fielded several adult teams in various leagues and in tournament competitions in Georgia and beyond, winning in Orlando and Charleston. Mr. Caruso was asked to serve as mentor and chair for the founding of a new youth summer soccer camp, Future Stars Soccer Camp and wrote the announcement press release. In 2012, MediaFirst supported the three-time national champion, Veterans Cup winners FC Georgia United with a press release.

Education & Job Opportunity: Early in his career, he was a member of the board of directors of the Bluegrass Association for Retarded Citizens (ARC) and Metro Industries. As a board member of the Bluegrass ARC, Jim spearheaded efforts to refurbish a facility for the Growing Together Preschool (GTP), which enabled an expansion of program offerings, notably an integrated program that mixed normal and developmentally disabled children and allowed this pre-school to be spun off as an independent non-profit organization. He conceived of the plan and spearheaded board approval for funding a new home for the preschool, enabling expansion of the program. The efforts involved renting and renovating a dilapidated, two-story house owned by the city. Read the nice story of the community coming together at a time of federal and state budget cuts and the loss of their former facility.

Recognize Juneteenth in your organization https://www.hellajuneteenth.com/companies-submission-form

The Stop Hate for Profit Coalition

There is a renewed responsibility to hold social media accountable for its role in amplifying hate, racism and misinformation. As we’ve said, the purpose of the ad pause is not to last forever or damage Facebook financially but instead to harness our collective power to highlight the need for real change in the online hate ecosystem
For more information or questions:
contact@stophateforprofit.org
stophateforprofit.org Stop Hate for Profit

Youth Soccer. Mr. Caruso served as an assistant coach for Boys Under-12, U11, and U10 Select Soccer teams. For two and one-half years, Mr. Caruso helped an Olympic Coach and Work Cup player as assistant coach and manager. This team attained a southeast rank as high as 17th. Mr. Caruso coached youth soccer clinics, emphasizing individual player development, enjoyment of the game, appreciating our cultural differences, and the individual skills that build player confidence. He holds a US Soccer National Youth Coaching License. He has served as head coach for youth teams from age U-8 to U-19. Jim has also participated in events and fundraisers for Soccer in the Streets

Wikipedia is the world's largest, most popular encyclopedia. It is online, free to use and free of advertising. Wikipedia contains more than 30 million volunteer-authored articles in over 287 languages. Donations pay for staff salaries and technology. Wikipedia and its sister projects together reach 530 million people every month. Donate.

Wikipedia lets readers acquire knowledge that is rightfully theirs, no matter what their circumstances.

Environment & Sustainability: For every kWh, we use with our local utility, Arcadia matches it with Green-e certified renewable energy certificates (RECs) for an equal amount of wind energy. The RECs track off-site renewable energy production from Arcadia's partner wind farms.  Arcadia Power's mission is to change the way America consumes energy and convert from fossil fuels to renewables. Arcadia Power provides any individual or business an easy and affordable choice to use 100% Wind Energy. Choose clean energy through Arcadia Power, you match your usage with renewable energy produced across the country and join a community dedicated to sustainability.

The corporation invested in heating ventilating and air conditioning (HVAC) system upgrades during end-of-life for the old units. The new units use as little as 40% of the electrical energy of previous units and new replacement units.

Marking the annual Earth Day celebration in 2021, we are proud of the environmental commitments of M1PR. Today, the agency is carbon neutral in our electrical usage. All offices and data centers will run on 100% renewable electrical energy.

Organizations become carbon neutral through the combination of reduced emissions and the purchase of a voluntary offset. At this point, investment in efficiency was achievable. We look at alternate fuels, too.

We intend to be across our entire environmental footprint by 2023. This involves more reductions in such usage as air travel and gasoline-powered commuting. We are exploring reductions and offsets for our outside, non-electrical, environmental footprint. Currently, we purchase offsets to cover these non-electrical uses, but are investigating the certification of our initiatives to be climate-neutral certified.

If your firm is interested in publicizing a non-profit collaboration or event, call Jim Caruso at 404.788.0188 to discuss your project.